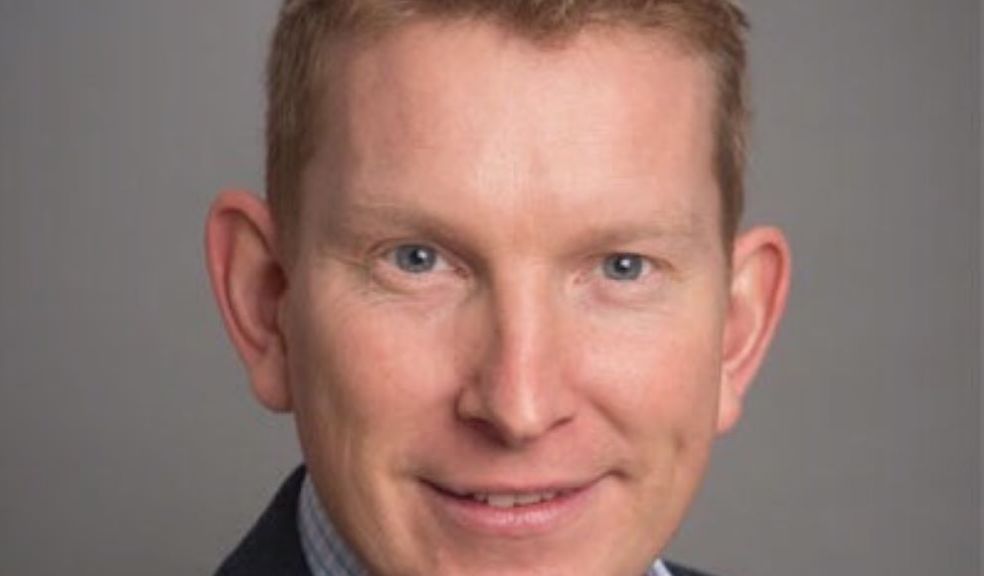 Nick Pink had only been in the hot seat as chief executive of England Hockey for four months when Covid-19 struck. While acknowledging the traumatic, and often tragic, impact the pandemic has had upon households everywhere, Pink says the lockdown gave him and his staff a very rare moment when they could actually reflect and take stock.

“We had to shut things down very quickly when the pandemic struck,” says Pink. “For instance, all the Pro League matches in May and June were curtailed and tickets refunded. The domestic game came to a halt, although, fortunately, we got the season more or less completed. The National Age Group (NAGs) programme and the Futures Cup had to be shut down and we lost a lot of summer hockey leagues. But on the plus side, as a  staff, we have had a chance to step back and evaluate.”

Prior to taking up the role at England Hockey, Pink held a number of positions within sports organisation in the UK. Immediately before his arrival at Bisham Abbey, he was CEO at England Golf, and he also worked at the International Cricket Council, UK Sport and the Youth Sport Trust. These experiences have imbued in Pink an openness to collaboration, both with the hockey community and the wider sporting world.. Right now, as sport slowly re-emerges into the light, Pink’s willingness to talk and listen has gone into overdrive.

“Where we go now [after lockdown] is a hot topic for all sport and physical activity providers. It is something I am discussing with all my peers working in other sports governing bodies. The Women’s Sports Trust in particular is doing a fantastic job in terms of bringing stakeholder groups together. They have brought a media group together, they have brought leading bodies from government together to talk about this. They have brought national governing bodies together. That level of discussion is vitally important at this time because Covid-19 has had a huge impact on how we deliver sport.

“The impact of lockdown is difficult to talk about objectively because there is no data. What I would say is that the content and engagement from the hockey community throughout lockdown has been staggering. As a sport we have learnt so much about how we can communicate and share good news about hockey. Twitter, Instagram and Facebook have been littered with fantastic stories about how people have kept going through lockdown.”

In July, the government announced that team sports could return to action, providing they have measures in place to mitigate a risk to health. England Hockey, led by its Development Director Richard Beer, has been working hard to make sure that a “Return to Play’ road map is in place.

For Pink this is a crucial moment for the sport. He urges clubs to communicate their plans for a return to play with their members and to also use the moment to encourage new recruits to the sport. “At grassroots level there is real excitement about a return to action. Over the next few weeks we can get our road map in place and the season can start, as usual, in September."

International players have been back in action for a few weeks. England Hockey worked closely with UK Sport to ensure that training complied strictly with guidance. And the very good news for the men’s and women’s squads ahead of the Tokyo Olympics is that their funding will remain in place for the extended Olympic cycle.

“The players and staff are very hungry,” reports Pink, as he reflects upon the impact that lockdown has had on the elite athletes. “When lockdown was announced there was an emotional response but, actually, the time has given them a chance to re-focus, clear up any niggling injuries and now they are champing at the bit to get going.”

One very noticeable fall-guy from the lockdown period was the England Hockey Annual General Meeting, scheduled for 17 March. On the agenda was the much-debated AGM Resolution, a suggestion put forward by two clubs proposing wide-reaching changes to the governance of domestic hockey in England.

The AGM is likely to now take place in September, probably as a physical/virtual combination and, according to Pink, the Resolution remains firmly on the table. However, he is also quick to point out nothing reckless will happen following that meeting.

“While all the details that sits under the proposal have been developed,” he says, “we must be cognisant that it needs to be done at the right time for the game. People must be able to have their say and contribute to the debate. There is an encouraging level of support [for the Proposal] but we want to make sure we bring the membership with us on the journey.”

Another piece of England Hockey strategy that has continued along its timeline throughout lockdown has been a Talent Survey. This was a wide-ranging online survey asking coaches, parents and players for their opinions on the current talent identification, selection and development process, as well as ideas for improvement.

With timing that coincided with Black Lives Matter and Black Tuesday, the results showed that people within the hockey community recognised that the sport was predominantly white and largely the preserve of the private school system.

The conclusions have been met unflinchingly by Pink and his team. “The whole diversity and inclusion point is actually a positive outcome of Covid-19,” says the CEO. “It put Black Lives Matter and the sporting landscape under the headlights. There is a lot that we have to do across the whole diversity spectrum. We recognise that this is so much more than just a campaign: there are so many elements to it. We now have a significant opportunity to address big issues, make fundamental changes to our processes and increase access to the sport.”

One area in which hockey regularly received praise is its gender equality. Participation is split 50/50 and other sports, such as rugby and football, seek to discover hockey's magic ingredient which means the sport appeals to both gender equally.

At the same time, Pink acknowledges that there are still areas to address. "If there are still clubs out there where the men’s teams take all the prime time slots on the pitch then we want to hear about it because we can offer support to make changes. We cannot afford to take our eye off the ball because our record on gender equality is something we see as a super-strength and should be shouting about.”

With an exciting 2021 promising Pro League, European and Olympic action on the international stage; the domestic game about to return to action; and a focus on developing the talent system, Pink is bubbling with enthusiasm about the prospects for the sport, but he is also clear that he sees hockey as a totally collaborative effort, with England Hockey playing a part, not necessarily taking the starring role.

“We are here to serve and support the game. The ownership lies with the clubs, they are not our clubs, so it is incumbent on us to engage with them. Yes, we are closer to the detail in some areas. Coming out of Covid, for example, we are really close to that stuff. We can offer fast moving guidance and advice, so we can help and support. The same with issues such as Safeguarding. That is our investment into the game, but it is the club’s and the people within them who matter. We want to hear from the hockey community and get engagement. We want to know we are doing the right things for the sport.”