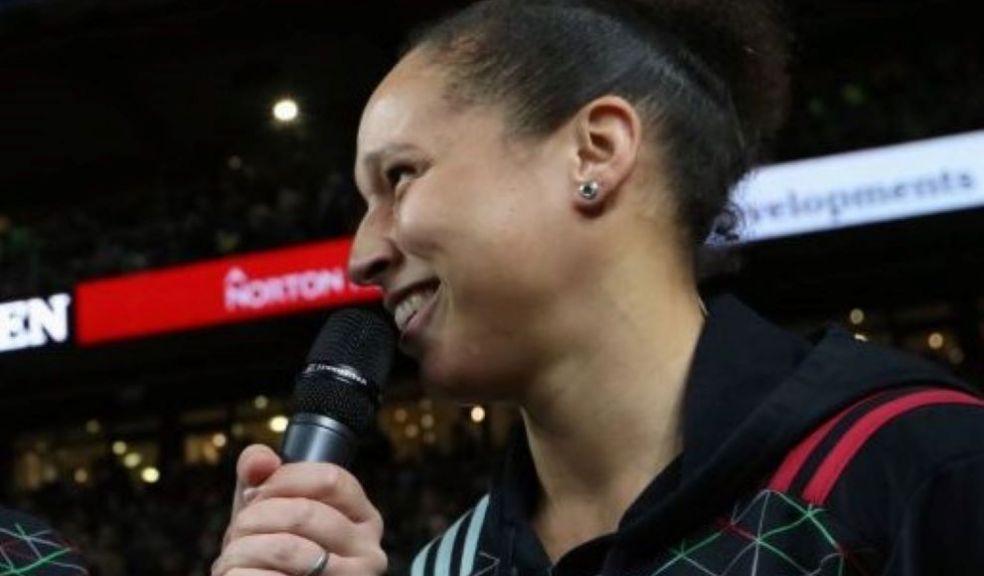 With clubs beginning to prepare for the new Premier 15s season, Women's Sport Daily takes an in-depth look at some of the players expected to star in the new campaign:

Not all superheroes wear capes. Firefighter by day, rising rugby star by night - Shaunagh Brown's career has been meteoric since switching from athletics to rugby at the age of 25.

Brown's background in boxing and hammer throwing (an event where she represented England in the Commonwealth Games), helped smooth the transition to elite women's rugby.

Within a year, she was playing for Aylesbury Bulls who would go on to win the league that season ahead of their rebrand as Harlequins. Within two, Brown was representing her country - making her debut against Canada in 2017.

A full-time contract with the Red Roses followed in 2019 and her direct, physical style helped Harlequins to back-to-back Tyrells Premier 15s finals.

Brown's love of a big hit and rampaging running with ball in hand has helped establish her as a firm fans favourite at The Stoop, where she was part of the team which set a British record for the biggest crowd ever at a women's club rugby match when Quins played Gloucester Hartpury in March 2019.

Originally a back row, England encouraged Brown to move to tighthead prop and she can operate equally comfortably in either position. Away from rugby, she has proudly represented the Kent Fire and Rescue service, is a qualified gas engineer and commercial vehicle driver.