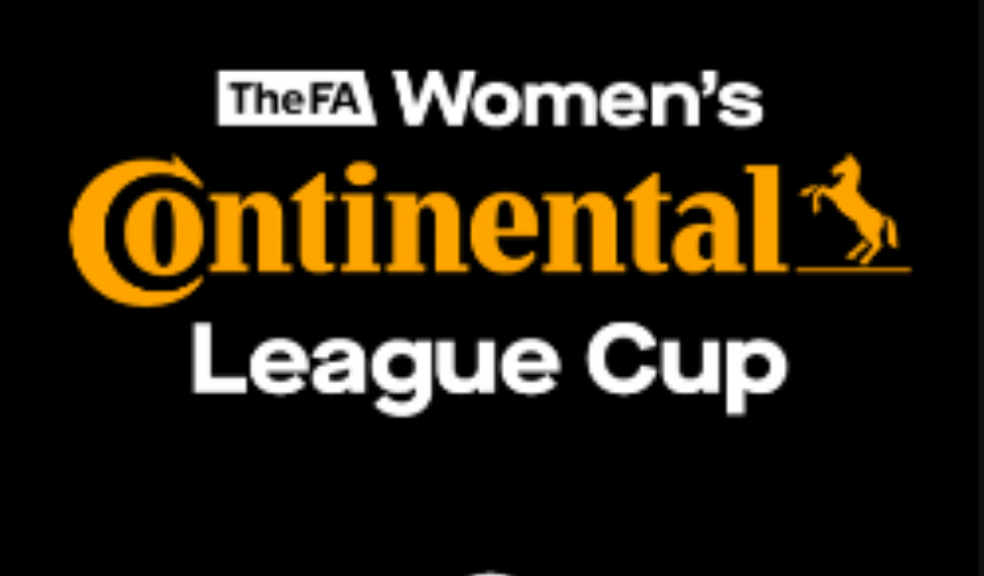 Chelsea got off to the best possible start to the defence of the Conti Cup, thrashing Arsenal 4-1 at Kingsmeadow. Guro Reiten scored twice with further goals from Magdalena Eriksson and Beth England.

Also in Group B, Tottenham put their poor form in the Women's Super League behind them to beat London City Lionesses 4-0.

The biggest shock of the Matchday 1 saw Championship side Liverpool beat Manchester United 3-1, despite a start for Tobin Heath while Christen Press played half an hour off the bench. Manchester City beat Everton by the same scoreline in Group C ahead of meeting again in the FA Cup final next month.

There were wins for Aston Villa and Durham City in Group A. West Ham needed penalties to defeat Brighton after their tie finished 2-2 after 90 minutes. In the other Group D fixture, Reading beat Charlton 4-0.

Birmingham enjoyed a 1-0 win over Blackburn in Group E whilst Leicester had a bye as the third team in the group.

Bristol City eased to a 4-0 against London Bees and Crystal Palace won 2-1 at Lewes in Group F.

The winners of the six groups will qualify for the quarter-finals along with the best two runners-up.