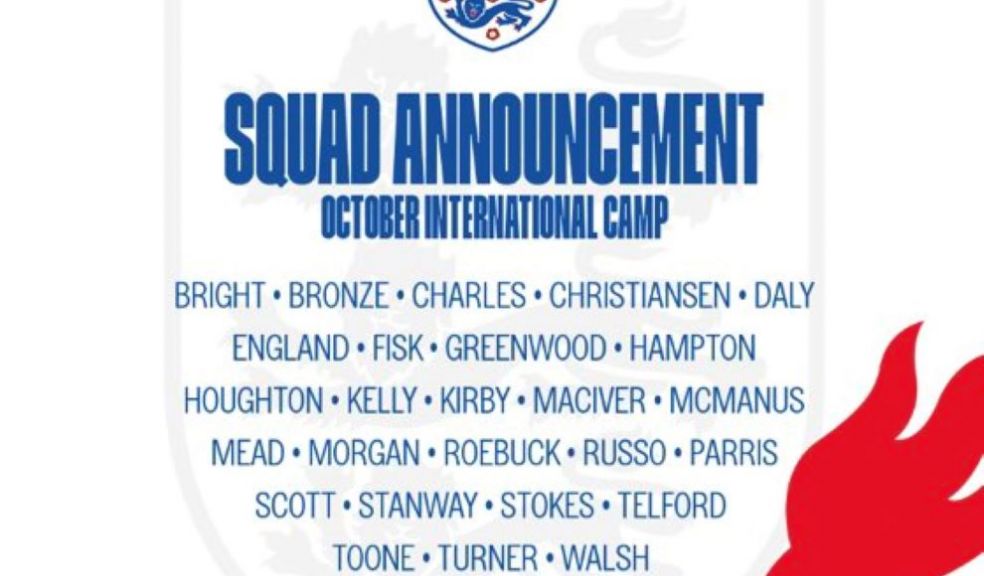 The 28-woman squad will meet up on Sunday 18 October to begin preparations for the Germany match in Wiesbaden on Tuesday 27 October.

Neville will once again get the chance to assess his players in an inter-squad training match on Friday 23 October before flying to Germany.

Lucy Bronze and Nikita Parris return to the squad having missed the September training camp through injury and Covid restrictions respectively.

“It’s exciting to be facing top-class opposition again after such a long lay-off since the SheBelieves Cup earlier this year," Neville told thefa.com.

"Germany are currently ranked second in the world so there’s no doubt it will be a tough test for us, but a vital one as we measure our progress against one of the best teams in the world.

“I was impressed with the performances of a number of younger players who joined our senior squad last month and I look forward to seeing their further integration and development during this camp.

"This is an exciting period for England players of all ages and experience to stake their claim for a place in the squad as we build towards upcoming major tournaments.”