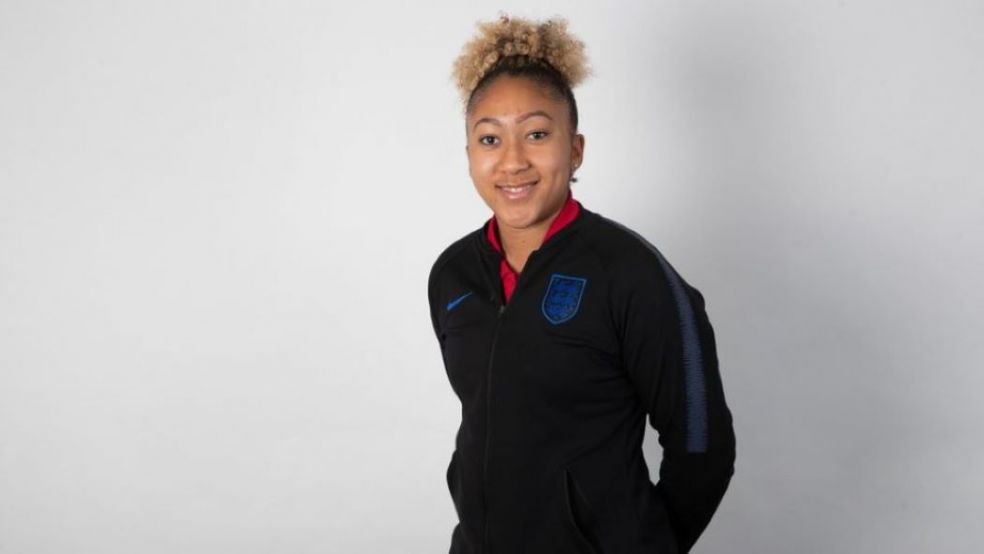 Manchester United striker Lauren James will feature in an England training squad for the first time after being called up for the camp which will replace the cancelled friendly agianst Norway.

England were due to face the Norwegians in Sheffield on 1 December but will now take part in a 10-day training camp including intra-squad matches similar to games in previous camps this autumn.

There is a return for Manchester City's Laura Coombs for the first time in five years. Liverpool's Rinsola Babajide and Arsenal's Lotte Wubben-Moy are retained having featured in the last squad.

Head coach Phil Neville said: "This has been a challenging time for everyone, but it will be good to finish the year with an intensive training camp during which the squad will develop further and in which every player has the chance to prove themselves.

"I'm delighted to give Lauren James her first senior call-up. She is an exciting young player that we want to help develop further. She joins the squad alongside many other young players who we've introduced over the last few months.

"Laura Coombs is a player I have watched a lot this season and I have been very impressed with her progression in the game. This camp will give us another excellent opportunity to integrate young, promising players with our experienced internationals and align everyone on the team's long-term vision."