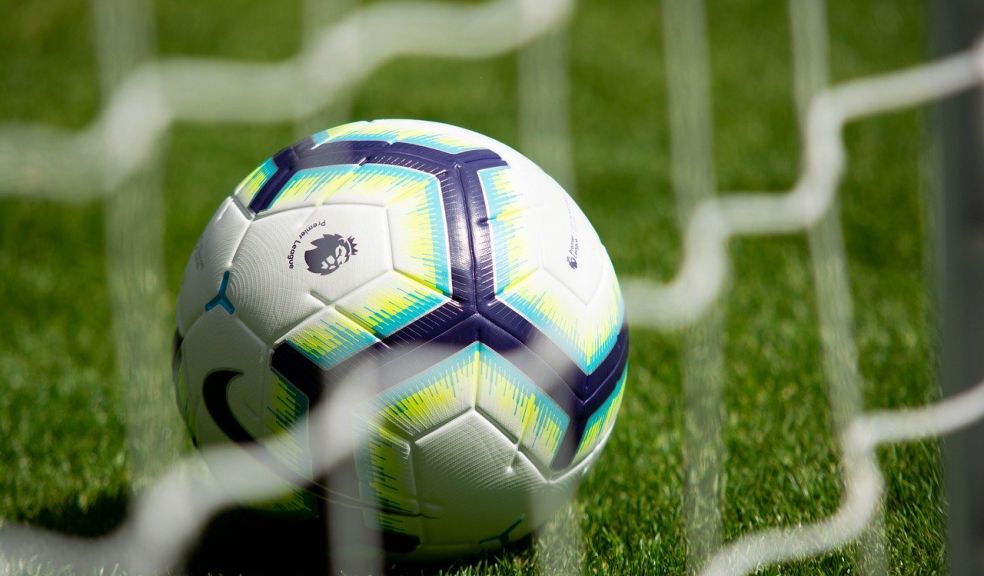 Birmingham City head coach Carla Ward has been charged by the Football Association after claiming her team were playing against "more than 11" players in a recent defeat to Arsenal.

The FA claims the comments constitute improper conduct and has given Ward until 17 December to respond, adding the comments, "Question the integrity of the match official and/or were personally offensive and/or bring the game into disrepute."

Birmingham lost the match 3-0 but Ward was unhappy following conversations with both the referee and fourth official.

"I asked whether my players had to go down. There were a couple where it looked like they had to go down," Ward said after the game.

"The fourth official said to me, 'Did you watch Match of the Day last night? Sadly you have to go down to get something.'

"I asked very clearly at half-time, 'Do I have to ask my players to go down to get anything here today and jump around?' Because that's not how I like things.

"[The referee] said she takes it on board. Did she? Arsenal are an exceptional side with unbelievable ability but we played against more than 11 today for sure."