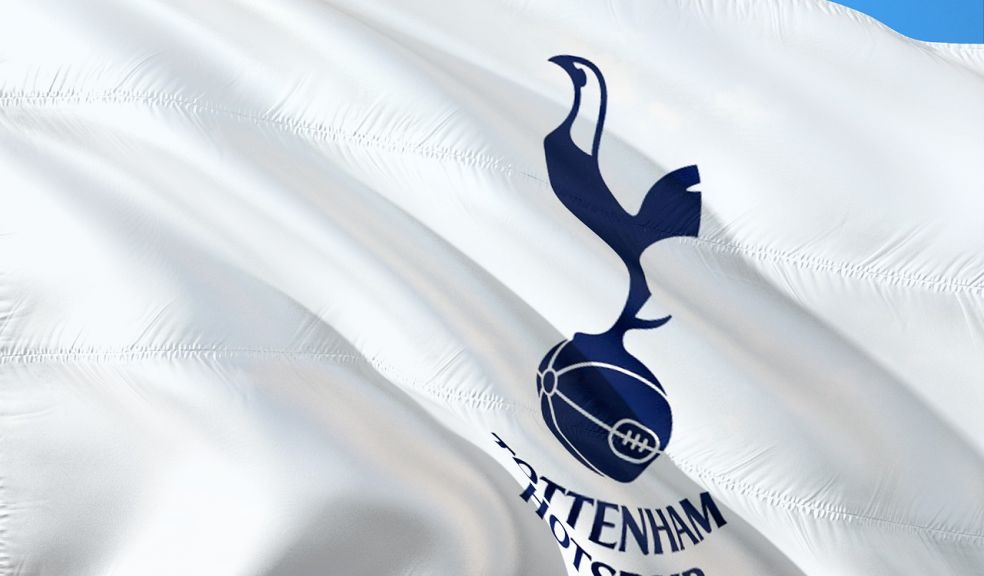 US superstar Alex Morgan has confirmed she has played her last game for Tottenham Hotspur following the postponement of last weekend's game against Chelsea.

Morgan will now return to her parent club Orlando Pride having joined Spurs in September following the birth of her daughter in May. She made five appearances, scoring two goals.

"I will be forever grateful," Morgan said. "Thank you to everyone who helped make this chapter in my soccer journey so special.

"From the moment I arrived in London, I realised I was part of a first-class organisation, one that helped provide me the opportunity to immerse myself back into the game I love."

Tottenham's head of women's football Heather Cowan added: "We were delighted at the start of the season when Alex chose us as her club to help regain fitness and take her first steps back into competitive football after giving birth earlier this year.

"The whole squad has taken a lot from working every day with someone at the top of the women's game."

The Women's Super League has now entered its winter break and will resume in January whilst Morgan will return to pre-season training in the States in March.