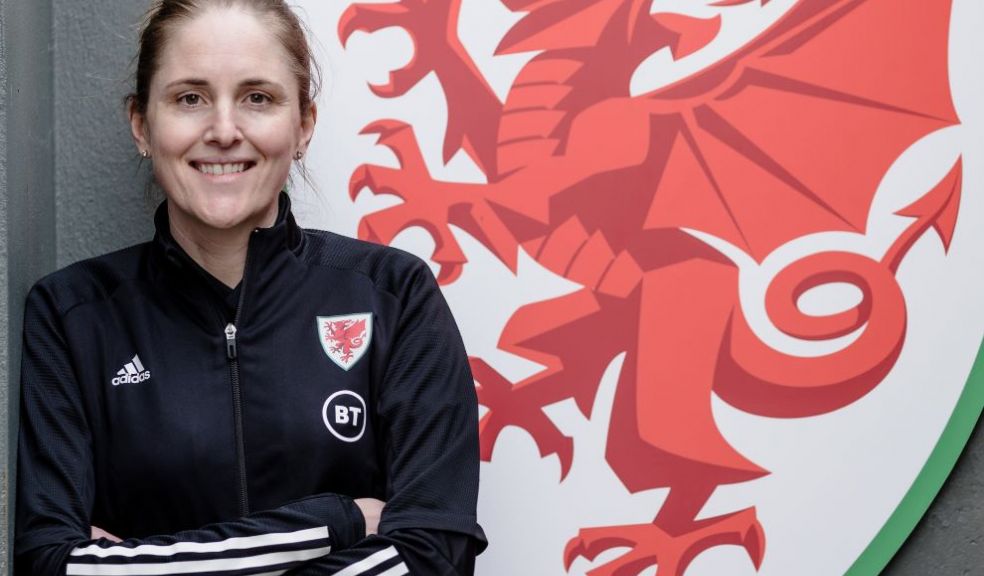 The Football Association of Wales has appointed Gemma Grainger as the Cymru Women’s National Team Manager on a 4-year contract.

Grainger has spent eleven years working with the England age group setup, as head coach of teams from the WU15 through to the WU23 groups.

A UEFA Pro Licence holder, Grainger has managed more than 90 international matches and was part of England’s coaching staff for the UEFA Women’s EURO 2017 competition, where England reached the semi-finals.

Grainger said: “I’m proud to become Cymru’s National Team Manager and I can’t wait for the challenge ahead. Every part of my career has been deliberate and thought out to build towards taking a senior team to a major tournament.

"It’s an exciting time for everyone and I’m looking forward to working with staff and players to fulfil everyone’s potential to go to the next level. It’s an opportunity for me and the players to write a new chapter and build on the story of women’s football in Wales.”

FAW President Kieran O’Connor added: “I am thrilled to announce Gemma’s appointment as Women’s National Team Manager. Following a thorough recruitment process, we now look forward to the future with the Women’s National Team, with ambitions for growth and success in the women’s game in Wales.”

Head of Women’s and Girls Football at the FAW, Lowri Roberts, also welcomed Grainger’s appointment: “We have made good progress across the women’s game in Wales over recent years and with Gemma’s appointment and a clear commitment from the organization to the women’s game we are giving the team the best possible chance for success. Qualification for a major tournament would be the catalyst to step change growth across the entire female game in Wales – we can’t wait to get to work.”

Grainger will take charge of Wales for the first time when they face Canada (9 April) and Denmark (13 April) next month.