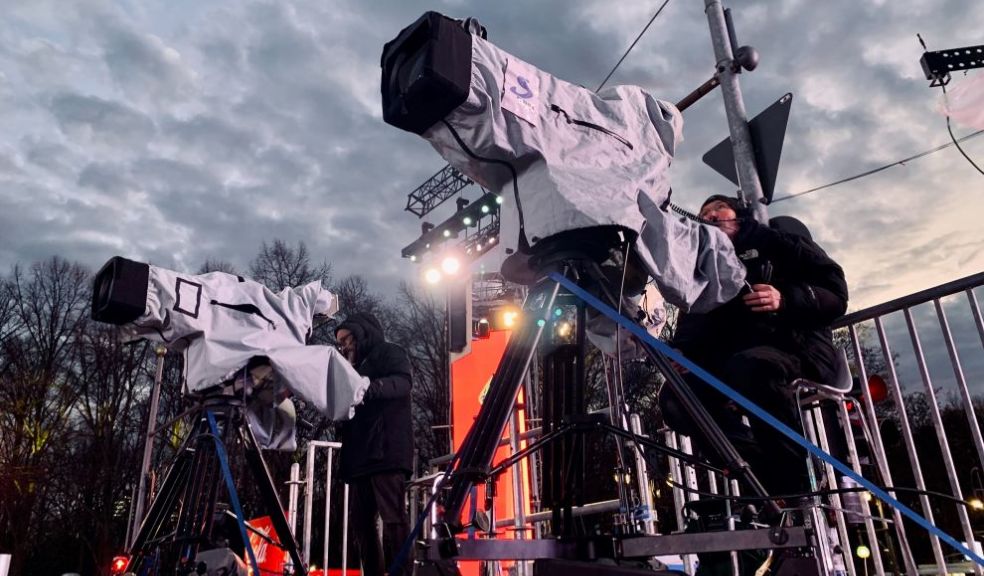 The Football Association, Sky Sports and the BBC have today announced a landmark rights deal that will see more access to live women’s football than ever before, with a three-year agreement to broadcast the Barclays FA Women’s Super League with effect from the 2021/2022 season.

The multimillion-pound agreement with Sky Sports will see the broadcaster show the top tier of women’s football for the first time. The organisation has the right to show up to 44 matches, with a minimum of 35 being screened across Sky Sports Main Event, Sky Sports Premier League and Sky Sports Football, with some matches also shown simultaneously on Sky Sports Mix and Sky One.

The BBC have made a commitment to showcase the league to even more viewers by showcasing 22 live games per season, with a minimum of 18 matches on mainstream, freeto-air channels, BBC One and BBC Two. Previously, games have been shown live on BBC iPlayer and Red Button.

The agreements with both broadcasters will run until the summer of 2024. This is the first time that the rights to the Barclays FA WSL have been sold separately from the men’s game, with clubs in the league receiving a proportion of the revenue. Part of the income will also be distributed to clubs in the FA Women’s Championship to aid their development.

This partnership is a landmark moment for the Barclays FA Women’s Super League, with more visibility than ever before, and the agreement beginning just a year before the 2022 UEFA Women’s European Championships are due to be hosted in England.

Kelly Simmons, The FA’s Director of the Women’s Professional Game said: “We’re delighted to welcome Sky Sports and to extend our relationship with the BBC as our domestic broadcast partners from the 2021/2022 season in what is a game-changing agreement that will transform the Barclays FA Women’s Super League.

“Visibility and investment are such key factors in growing any women’s sport, and we are delighted that Sky Sports and the BBC have made a commitment to broadcast more live women’s football than we have ever seen before, while signifying its true value."

Dawn Airey, Chair of the FA Women’s Super League and FA Women’s Championship Board, added: “The board have set out an ambitious strategy to have the best professional women’s sports leagues in the world. We believe that having this new partnership with Sky Sports and the BBC will go a long way to helping us achieve that.”