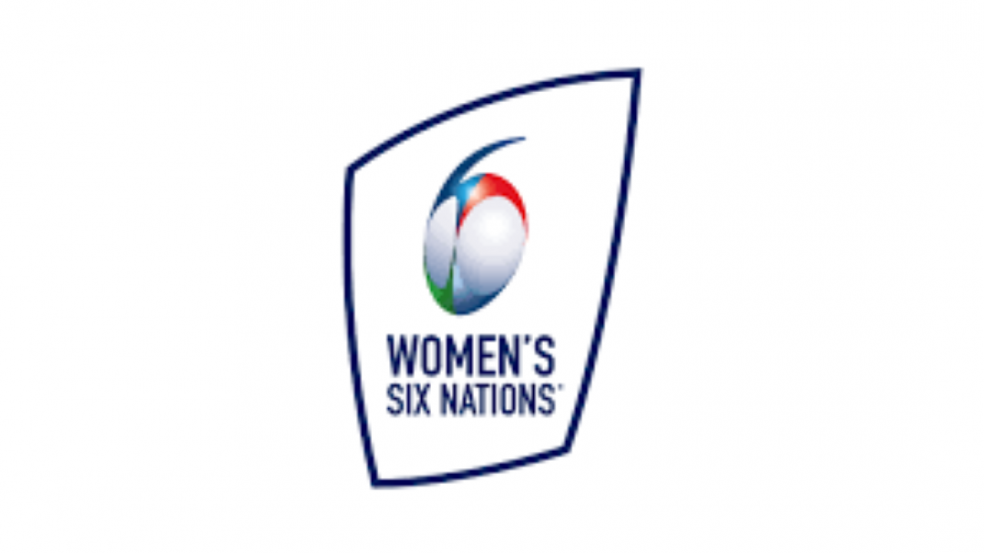 England will play an additional fixture against France following the end of their Six Nations campaign as plans for this year's competition were finally confirmed less than a fortnight before the start of the tournament.

The Red Roses will play the French in Lille on Friday 30 April even if they meet on Six Nations finals day on Saturday 24 April six days previously. All of England's matches will be available to watch on the BBC iPlayer, with the last Six Nations match also scheduled to be shown on BBC 2.

This year's competition has been split into two pools, with England playing Scotland and Italy, whilst the French face Wales and Ireland. The top two teams will then meet on finals day, as will both second-placed sides and the same for the teams who finish third in each pool.

Organisers had been criticised for failing to confirm venues or kick-off times but those details have now been finalised.