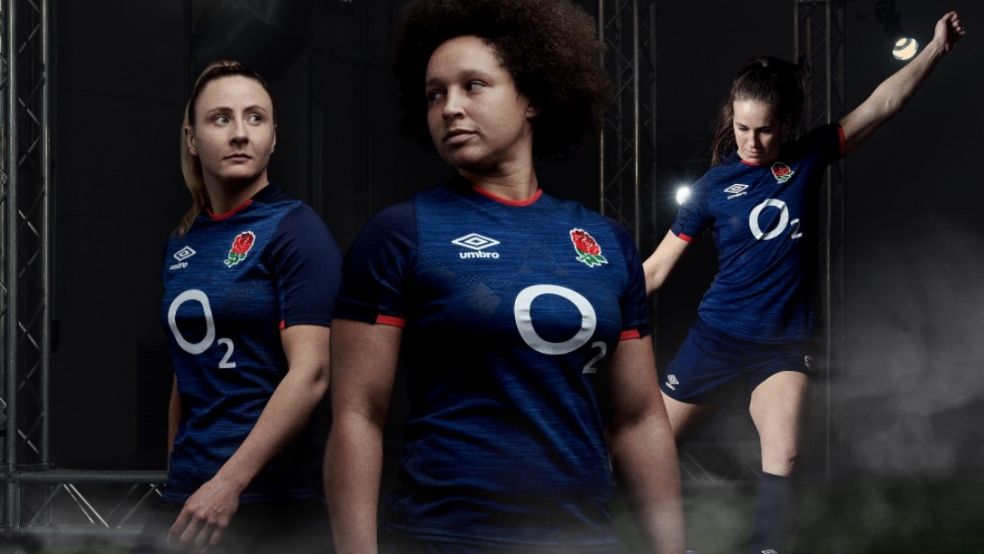 Head coach Simon Middleton has named his England Women’s team to play Scotland in their Six Nations opener in Doncaster on Saturday.

Emily Scarratt captains the side with the game coming too soon for Sarah Hunter who continues to manage her full return to play.

Prop Bryony Cleall is set to earn her second cap, taking her place in the front row alongside Vickii Cornborough and Lark Davies while Cath O’Donnell starts at lock. Zoe Aldcroft, Lydia Thompson and Sarah McKenna all return after missing the autumn internationals.

Leanne Riley starts at scrum half, alongside Helena Rowland at fly half. Wing Abby Dow misses the match due to personal reasons.

Middleton said: “We’re pleased to be able to welcome a number of players back from injury.

“It’s great to have Bryony back in the frame. It’s over two years since her debut and she’s been really unfortunate with injuries, however she’s continued to work hard on her rehab and return to play programme and deserves her opportunity.

“We’ve had a high quality week preparing in Doncaster and we are as ready as we can possibly be at this point to play.

“Games against Scotland are always special occasions and this one will be no different. We’re delighted our games are being broadcast across the BBC and are aiming to put on a show.”