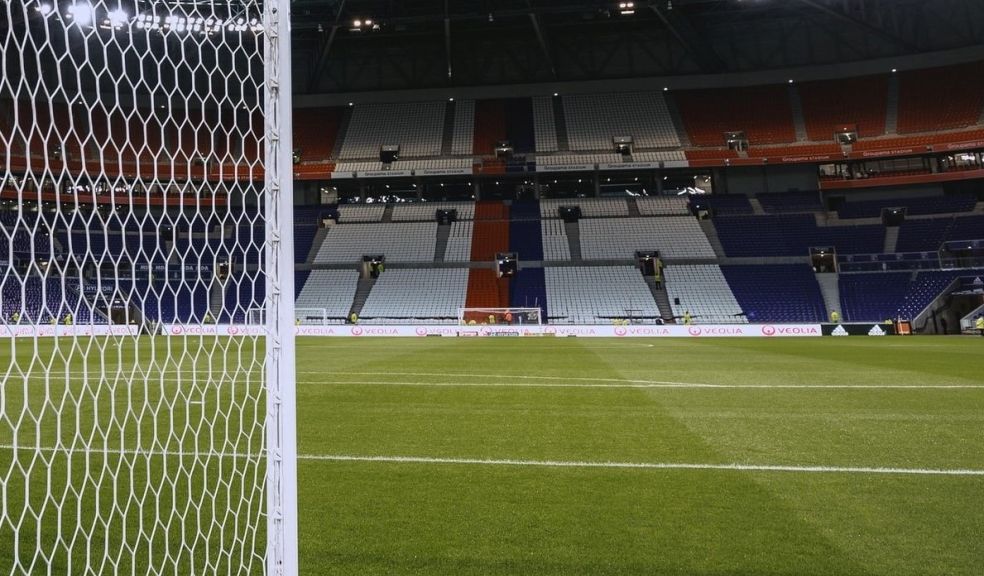 Chelsea recovered from defeat in the first leg against Bayern Munich to win 4-1 at Kingsmeadow in the second leg, 5-3 on aggregate, to secure a first-ever appearance in the Champions League final.

Only late goals from Pernille Harder and Fran Kirby prevented the tie from going to extra time, the Blues leading 2-1 after Kirby and Ji So-yun scoring either side of a superb strike from Bayern's Sarah Zadrazil.

Chelsea will play Barcelona in the final in Gothenburg on Sunday 16 May. They are the first English club to reach the final since Arsenal won the competition in its previous guise of the UEFA Women's Cup in 2007.

"How do you describe the pride you have for the club you represent, for the people you represent? I'm a very maternal figure in here and I'm so happy for everyone.

"I've wanted it so badly. It was the longest week in the world. I had to do everything to keep my emotions in check, keep training normal. I just wanted the game to come. I'm so happy it was an early kick-off.

"I've been in enough of these games now to know they're never straightforward. Fair play to Bayern, I think they were a tremendous opponent."