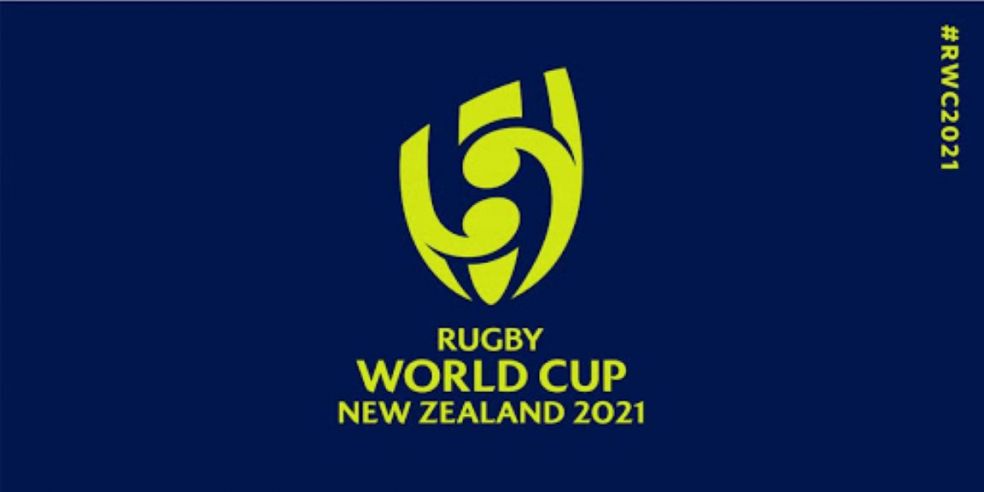 Dates for the delayed 2021 Rugby World Cup have been confirmed, with the tournament extended to avoid fixture clashes. All matches will now have a stand-alone time slot in a change to the original schedule which had some games kicking off at the same time during the pool stage.

The tournament in New Zealand will run from 8 October to 12 November 2022, extending the length of the event to 43 days and allowing teams a minimum of five days' rest between fixtures.

Venues include Auckland's Eden Park, which will become the first ground to host both a men's and women's Rugby World Cup final.

RWC board member and former New Zealand player Melodie Robinson said: "While it's disappointing that the 2021 tournament had to be postponed, the positive is that we've been able to ensure the 2022 event and subsequent Rugby World Cups will have a minimum five-day turnaround for players.

"Just like the men's tournament, this will hopefully help to level the playing field for all sides and see an increase in competitive matches."