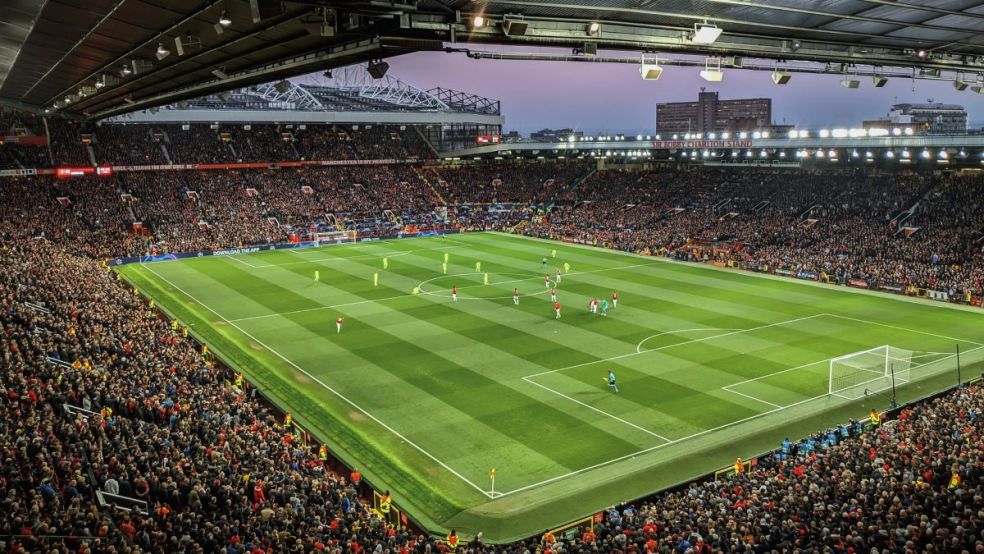 Casey Stoney will leave her role as head coach of Manchester United following the club's FA Cup tie against Leicester City on Sunday.

The former England star took United into the Women's Super League following their promotion in 2019 and led them to fourth-placed finishes in both their top-flight campaigns to date.

The club managed to attract stellar names this season, such as American superstars Tobin Heath and Christen Press. However, they missed out on qualification for the UEFA Women's Champions League by just a single point from Arsenal.

Amid rumours of discontent over investment and the state of training facilities, Stoney is being linked with to the vacant manager's post at Arsenal as well as a potential move to the US.

"It has been an honour to lead the women's team at this great club and this has been an incredibly tough decision," Stoney said.

"Having come on board to start the team from scratch, then winning the Women's Championship in our first season, we have now successfully established the team as a force in the Women's Super League.

"I have loved leading this group and I am proud of what we have achieved together."