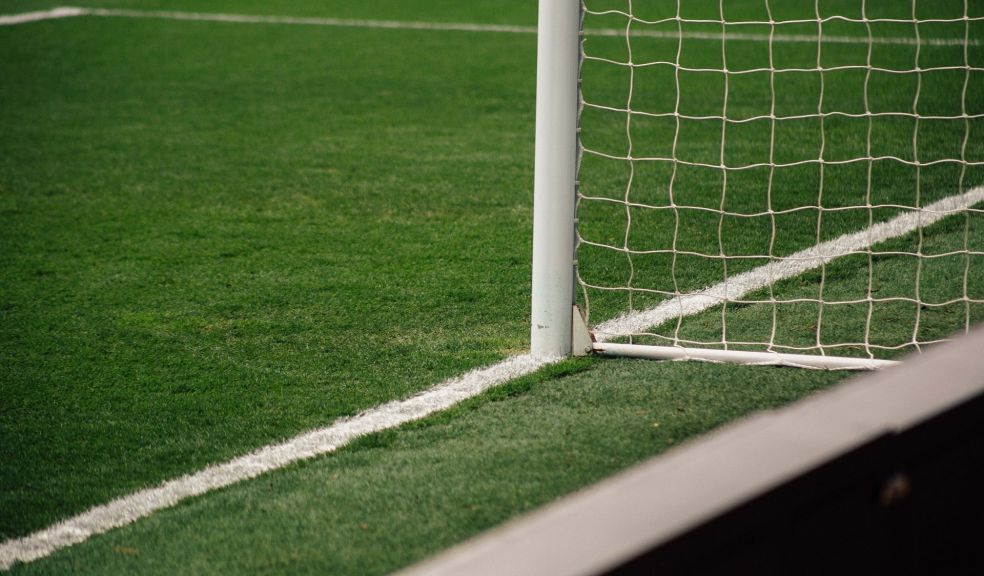 Team GB head coach Hege Riise says she has a team capable of competing for a gold medal after announcing her squad for the Tokyo Olympics.

Having won Olympic gold as both a player with Norway and as an assistant coach with the USA, Riise wants her players to have the same goal and mentality.

"That's what we are planning for. If you dream big, even better to achieve it. I think we all know we have little time to be the best team in the world, but we'll take on that challenge and do the best we can."

Riise is in temporary charge of England ahead of the arrival of Sarina Wiegman after the Games and was also given the opportunity to lead Team GB to Tokyo - the first time a British team has entered the Olympic football tournament since 2012 in London.

The 18-player squad contains 15 from England as well as Wales captain Sophie Ingle and the Scottish duo of Caroline Weir and Kim Little. However, no players from Northern Ireland were selected.

"This has been the hardest decision I ever made, in respect of all the nations, great players to choose from," Riise added.

"We hope to perform better and better together and hopefully at the end that we can be our best and see how far we get with that.

"This is the biggest tournament in history and to be a part of that is making me proud. I'm so happy for the girls that were selected and we are hopefully going to Tokyo to achieve something we all dream of."

Manchester City players dominate the party, with 11 players selected. The squad face group matches against Chile, Canada and hosts Japan with their campaign starting on 21 July.