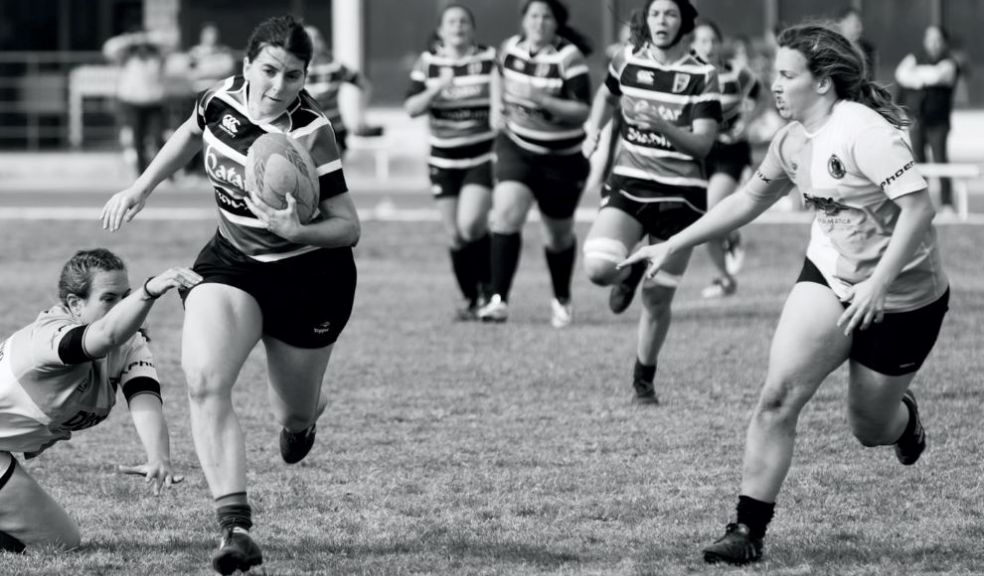 There could be a hidden benefit to the country spending months in lockdown due to the COVID-19 pandemic as increased physical activity encourages women and girls to close the 'gender play gap'.

Sport England's Active Lives report on the nation's activity levels pre-coronavirus was already encouraging. More women than ever were exercising in the period between November 2018 and November 2019 and the gap between men and women closed as well.

But the biggest driver for that activity was an uplift in walking - participation in team sports, racket sports, swimming and running all went down.

The fact remains two million more men play sport than women and there is a similar issue in schools, where boys are still more likely to be active than girls.

Early research into how active women have been during lockdown shows the crisis has exacerbated existing issues. Those with families and access to outside space have been able to take advantage while those on their own or from less affluent backgrounds will not have been getting the same benefits.

"Looking across all of these less active groups, many of the current barriers and challenges aren’t new, but they’re now compounded by further ones specific to the situation," said Sport England research and evaluation manager Tim Fitches.

"Across the whole population we can see that people living alone, people without children in the household, and people without access to outdoor space, have all found it harder to be active."

But there does appear to be a clear link between more physical activity and better mental wellbeing. "Feelings and motivations have wobbled but stabilised and, for many, the virus has been a stark reminder of the intrinsic enjoyment of being active and the benefits it brings," Fitches added.

"As sport shut down and clubs and facilities closed their doors, the lockdown became an opportunity (if not a necessarily welcome one) to try new things and build new habits and experiences. Indeed, many people told us that they have discovered walking, jogging and cycling and they want to continue these beyond lockdown."

As the country emerges from the crisis and community clubs are given a roadmap to restart, there is now a campaign to use the momentum gained during lockdown to get women back playing sport.

Great Britain hockey star Esme Burge is backing the Sportside campaign to close the gender play gap: “Some of us play sport as a living, and we’re really privileged to do so. But for the majority of people across the world, sport is a vehicle for keeping healthy and active.

Sportside's Marisa Scullion added: “All we want to see is equal opportunities, regardless of gender. With this campaign we are looking to empower women by giving them a voice and a platform to speak out in order to raise awareness of the barriers they face when it comes to participating in sports. It’s clear that we need change, and we need it soon.”