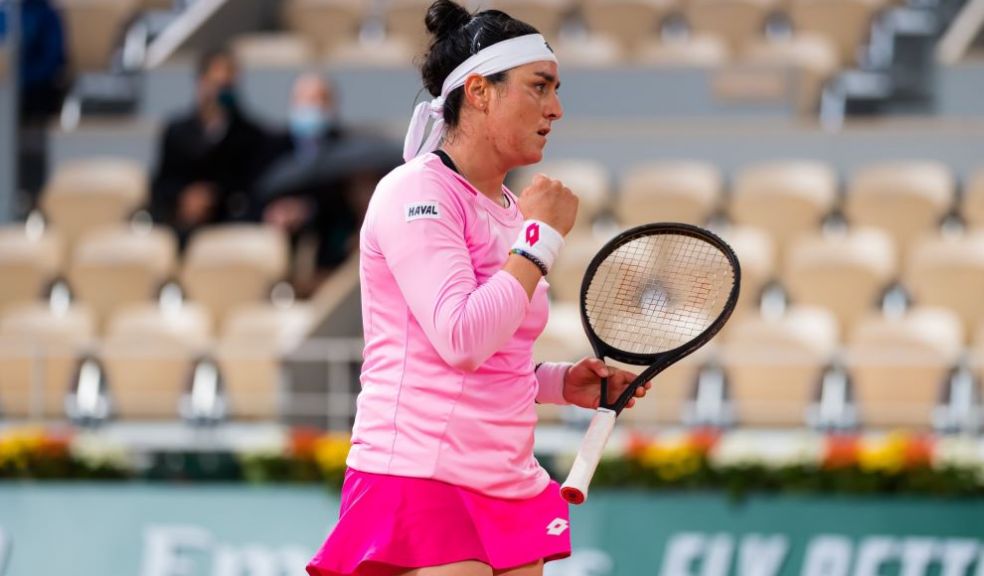 Tunisian player Ons Jabeur may have lost her fourth round contest at the French Open but her best showing to date at Roland Garros has helped to spark huge interest in tennis in her home country.

It was the first time Mrs Jabeur had reached the last 16, beating her previous best of round three in 2017.

At 26, she is one of the few women representing Africa on the world stage alongside Mayar Sherif from Egypt (172th), Sada Nahimana from Burundi (503rd), Inès Ibbou from Algeria (631st).

Although she lost against Danielle Collins - who previously eliminated 2015 Roland Garros champion Garbiñe Muguruza in three sets - Jabeur fought hard in a 4-6 6-4 6-4 defeat.

The Tunisian Tennis Federation has revealed interest the sport has seen membership skyrocket from 500 to 10,000 players.

This edition of the French Open is unlike any other, with the top 10 players already eliminated to give opportunities to new players in front of the camera.

Performances like those of Ons Jabeur will help showcase the sport across African soil.