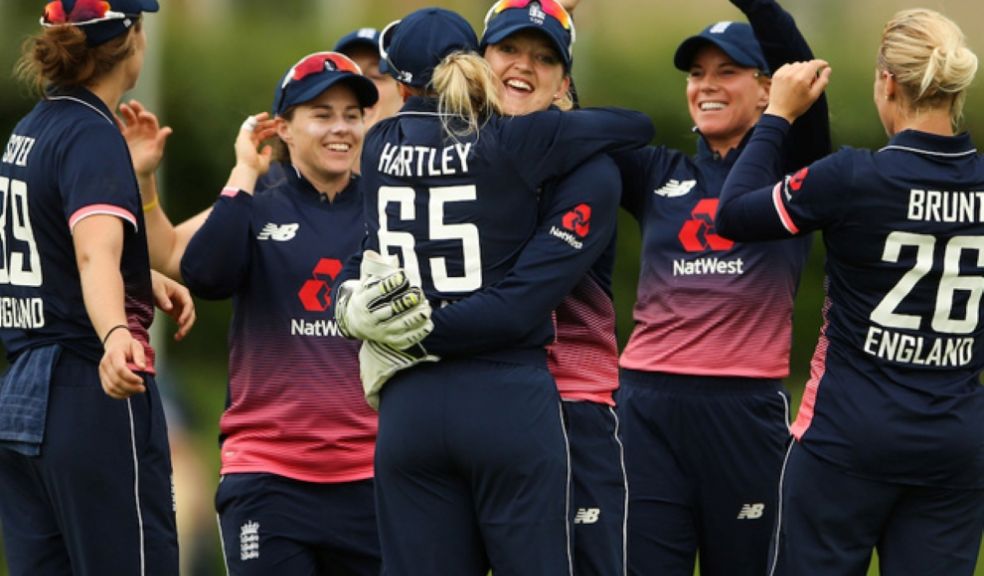 On the date of the third one-day international, England and New Zealand should have been meeting in a World Cup group game. Sadly, the cancellation of that tournament was taken out of their hands by the ICC but if any country could have held a multi-team competition in a global pandemic, it was New Zealand.

Women's cricket has been hit hard by Covid-19, meaning qualifiers and bi-lateral series cancelled. Therefore, it is to New Zealand and England's credit to organise this series of three ODIs and three T20s.

England has not played an international since September when they comfortably beat West Indies in a T20 series. Their last ODI was in December 2019. New Zealand have played more recently when they failed to cause Australia too many problems. What will be to the home side's advantage is they are well into their domestic season; they have been playing competitive cricket.

England are a very professional unit; they are often asked to switch on and be competitive with little match practice. Even if you look at their international series preparation at home, most players would have a few county games under their belts.

What bodes well is their recent good form over New Zealand. At the same time, New Zealand won their last ODI fixture between the two sides at Leicester in 2018, although you have to go back to 2015 for New Zealand's previous win.

Even without Suzie Bates, New Zealand have some world-class performers and cannot be underestimated. Captain Sophie Devine has been in supreme form in the Super Smash. She scored an unbeaten 117 in that game at Leicester. It was a knock that had the press box on their feet. Devine is the sort of player while you expect to perform still exceeds expectations.

While New Zealand have some great batters, they have been able to bat consistently enough to put bowling attacks under pressure.

While it is possible to predict England's batting line-up, the bowling attack is less secure. Kathrine Brunt and Sophie Ecclestone are they only bowlers secure of a spot. However, Sarah Glenn is virtually guaranteed a spot. The leg-spinner is highly thought of; her batting is also expected to mature.

That means the remaining spots will be between Freya Davies, Kate Cross, Tash Farrant and Mady Villiers. With Heather Knight able to bowl off-spin, they may opt for two of the seamers. With England looking for depth behind Brunt and Anya Shrubsloe when free from injury, it will be interesting to see what direction they go in.

With only one ODI cap to her name, it would be the perfect opportunity to give Davies some match time in the New Zealand games ahead of next years World Cup.

New Zealand includes two uncapped players in batter Brook Halliday and left-arm spinner, Fran Jonas. Both have had good domestic seasons and what better time to make your debut against the world champions.

Where New Zealand match up is in the bowling department. Amelia Kerr, the leg-spinner, is a world-class talent, and in Leah Tahuhu, they have a bowler that can cause England's top-order problems with her pace.

New Zealand will go into the first game full of confidence. Their players are all match fit with recent games in the bank if they go at England hard in the first game, and under Devine, there is a real possibility they could win this series.

England, though, have the experience and skill to win even if they are a little undercooked.