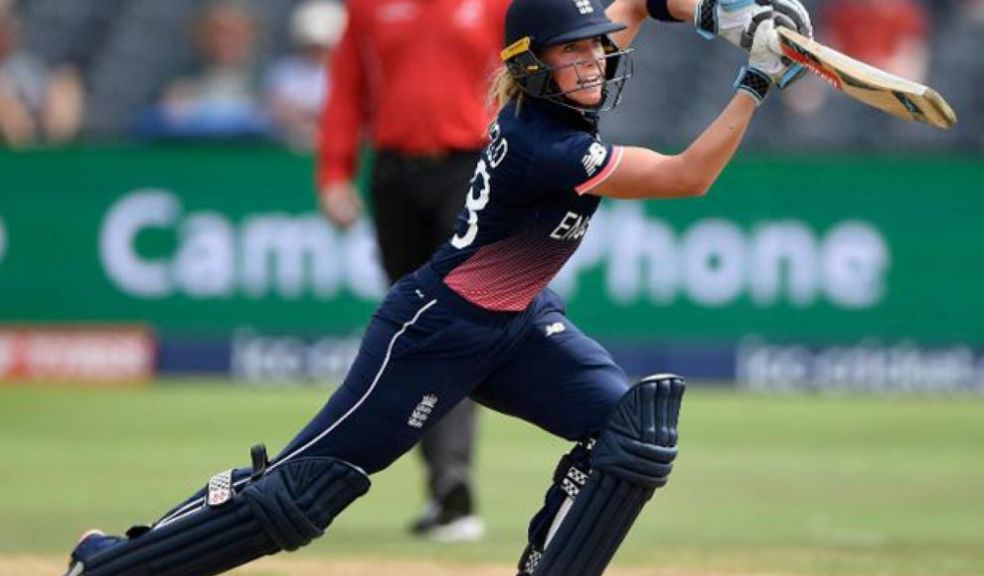 Natalie Sciver put in a player of the match performance in the second one-day international at University Oval, Dunedin, with three wickets and a fifty. It was another dominating performance for England, who won by seven wickets seal the series with a game to spare.

England made one change to their line-up; Kate Cross replacing Freya Davies, who had a good game in the previous game. Cross wasn’t given the new ball, which seniority in the attack might have afforded her. Nor did Tash Farrant, the left-arm seamer who can swing the ball early on.

Sciver was the bowler chosen to open the bowling alongside Kathryn Brunt but - given that extra responsibility - she thrived.

It was Brunt, though, who accounted for both openers inside the first three overs. From there on, it was going to be tricky for New Zealand.

Much would rest on the shoulders of Sophie Devine and Amy Satterthwaite. Devine spooned a catch to Farrant for six before Sciver bowled Amelia Kerr for two.

New Zealand were soon in deeper trouble when Satterthwaite gloved Cross behind. There was little in the way of celebration, but Satterthwaite had started to walk off. Her teammate Katey Martin appeared to question her decision; Satterthwaite knew it would be of no use.

Things were looking dicey for New Zealand. At 35 for five, a competitive total looked a long way off but their lower-order rallied. While the top order had failed to get a partnership, Brooke Halliday managed to find batters willing to stick around with her.

In only her second ODI, Halliday top scored with 60, her second half-century in as many matches. She disrupted England’s line and length before Sciver accounted for her caught behind.

Hannah Rowe and Jess Kerr added 57 for the ninth wicket, and although the momentum shifted, it was going to take something special for New Zealand to win from there.

It did look possible when Heather Knight was run out for eight by her opposite number Devine. England were 12 for two. It never got better for the hosts after Sciver, and Tammy Beaumont added 103 for the third wicket.

Beaumont, with 72 not out, was again in good touch. The opener anchored the innings and gave Sciver 63 from 61 balls and Amy Jones 46 from 45 balls to play some shots.

It was another professional performance from England, who dominated the game from the start.