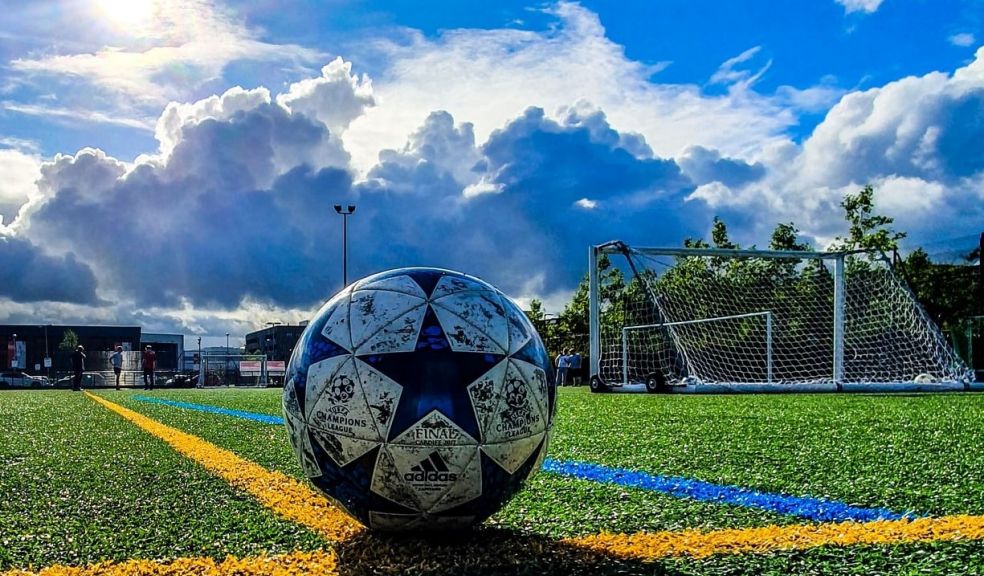 An impressive 3-0 second-leg victory against Wolfsburg saw Chelsea safely through to the semi-finals of the Women's Champions League in what manager Emma Hayes described as the best result in the club's history.

Taking a 2-1 lead from the first leg into the tie, the Women's Super League leaders soon found themselves under pressure against last season's losing finalists. However, goals from Sam Kerr, Fran Kirby and a second across both legs against her old club for Pernille Harder helped Chelsea reach the last four for just the third time in their history.

Having lost to the Germans in each of their last three European campaigns, Hayes was relieved to finally get past them.

"I've faced that opponent so many times and have felt humiliated and lost," Hayes said.

"I think this probably ranks as my most favourite win in charge, I've waited nine years for today. That's a long time for this moment.

"I posed the challenge to the group around their maturity, the learnings, the progression. That's how you show your manager, how we are growing up in Europe.

Meanwhile, Manchester City became the first team to beat Barcelona this season but it was not enough to progress past the quarter-finals. City won the second leg of their last eight tie 2-1 but Barca progress 4-2 on aggregate.

Following a coronavirus outbreak at the club, Lyon have been forced to reschedule the second leg of their tie against Paris St. Germain. The fixture will now take place on Sunday 18 April, a week before the first leg of the semi-finals.