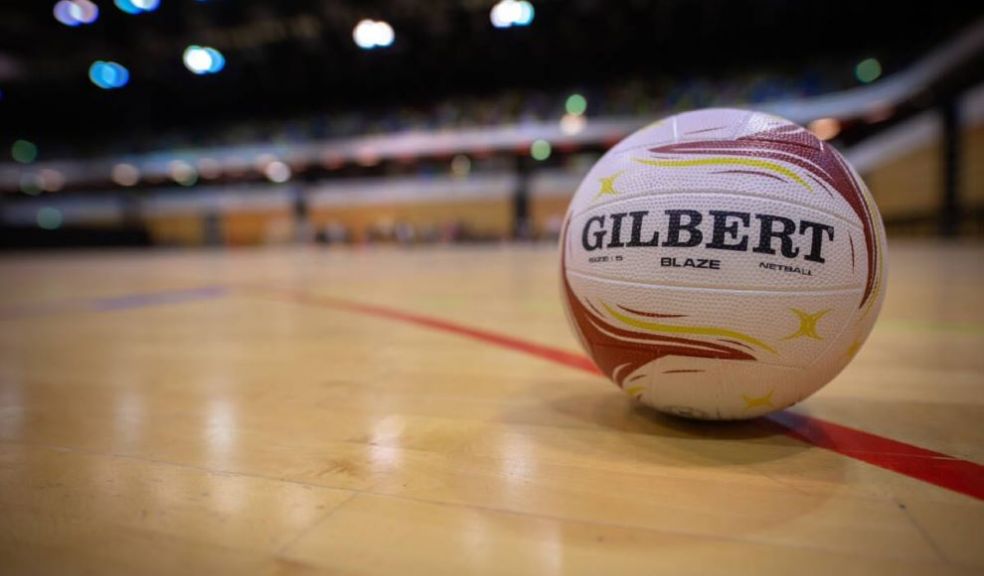 The Vitality Roses are set to travel to New Zealand in October to face world champions the Silver Ferns amidst a COVID-19 disrupted international season.

The three-Test Cadbury Netball Series, with the Taini Jamison Trophy on the line, will see the Vitality Roses step on court against the Silver Ferns for the first time since January 2020.

The series is due to take place at Claudelands Arena in Hamilton on Wednesday 28 October, Friday 30 October and Sunday 1 November, with Sky Sports covering all the action live.

The Vitality Roses, who have been following the Government’s elite return to training roadmap, will fly to New Zealand on 8 October and be required to quarantine for two weeks prior to the competition.

Vitality Roses Head Coach, Jess Thirlby, said: “We are extremely excited about the prospect of a series with the Silver Ferns. This will be the first time the Vitality Roses have played together since January, which feels like a distant memory now.

“None of us could have been prepared for the impact COVID-19 would cause, it has meant the international calendar has been affected and the Roses have had to adapt to a new way of training for a while. However, as a team they have pulled together through these difficult times and I’m pleased that they will now have a chance to get some more international exposure after an unsettling year and as we build towards a home Commonwealth Games.

"I’m incredibly proud of the team and staff for coming together with the support of England Netball during these unusual times. We’re aware things are still extremely uncertain across the world due to the pandemic and we have been taking every precaution to keep our players and coaching staff safe, which we will continue to do as we head out to and return from New Zealand.

"I hope fans will be excited to see the Vitality Roses on their screens again after all this time, we will be there representing the Netball Family and are proud to say we’ll be getting our athletes back on the international stage.”

Silver Ferns coach Dame Noeline Taurua said she was looking forward to preparing her side for the series: “Credit must be given to both respective netball countries for working together to make this happen. I know it hasn’t been an easy season for the English but this series truly marks the start of the next four-year cycle for both countries towards the next World Cup. This series will be great for the game of netball.

“Our preparation begins in earnest which will make the Cadbury Netball Series a key event in building towards the series against England.”