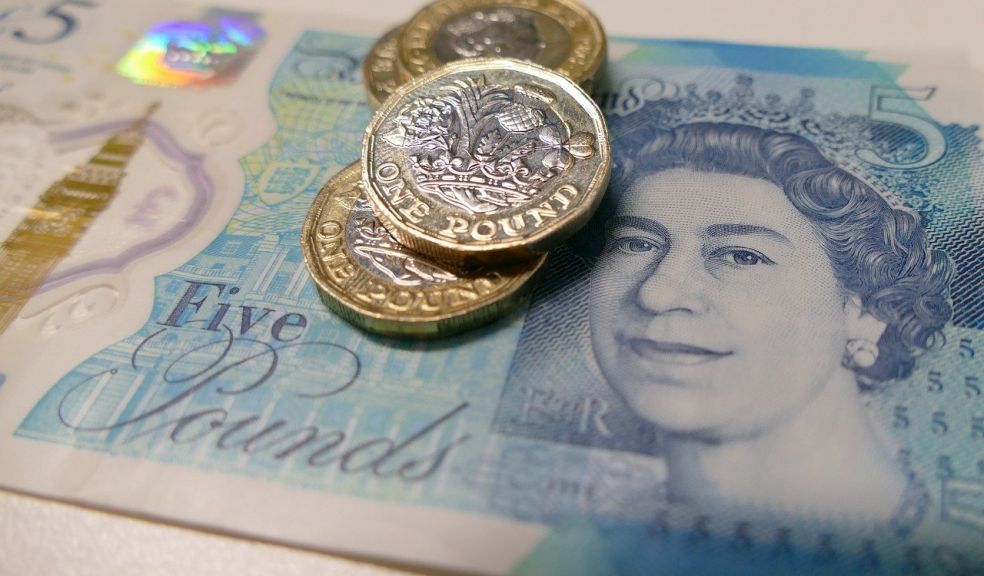 It could so easily have been overlooked. A throwaway line, or so it appeared, in the new European Super League's press statement released late on Sunday night.

"As soon as practicable after the start of the men’s competition, a corresponding women’s league will also be launched, helping to advance and develop the women’s game."

Enough to sow seeds of doubt and accusation but nowhere near enough to satisfy demands for details on what a women's European Super League would look like.

Understandably, if slightly more understated than the surge of vitriol thrown at the original concept, there has been strong and immediate opposition to the women's game being dragged in to the scheming of the money men.

Adam Crafton, football writer for The Athletic, pointed out that the very nature of the statement makes it look like a tacked-on afterthought.

"There's a lot to dislike in the Super League statement - but just dangling that women's equivalent in (without any details or elucidation) - sums up the lack of imagination of the pale stale men behind all this," he tweeted.

The Guardian's Suzy Wrack pointed out the unfair effect interest in a nebulous European breakaway will now have on the Women's Super League (no relation): "Feel sorry for WSL managers and players who will be asked about the ESL without having been consulted or kept in the loop.

"Will still have to ask those questions, but I'd much much rather be asking those responsible what the inclusion of the women's game actually means."

Players are also concerned. Lyon star Ada Hegerberg - the first winner of the Women's Balon D'Or - was quick to condemn the idea.

"It's legacy. It's the past, present, and future, so is meritocracy in sports. Greed is not the future."

And herein lies one of the fundamental and inherent weaknesses in the whole concept: Lyon are the most successful team in the history of the Women's Champions League, lifting the trophy seven times including in each of the past five seasons, but this is a party they are not invited to.

Of the Super League's 12 founding clubs, only Arsenal have won the Champions League or its predecessor, the UEFA Women's Cup. Three of England's so-called Big Six - Liverpool, Manchester United and Tottenham - have never qualified for Europe. The lack of investment in Liverpool's women's side, whilst the men have been winning European and domestic titles, has been a constant source of concern and dismay.

With the fact French and German clubs have won 16 of the 19 women's European Cups between them in mind, having them excluded from this new venture would appear laughable were it not so tragic.

Of course, the Super League concept could collapse as quickly as its proposed arrival. However, it would be a terrible blow to the women's side of the game - still barely starting the recovery from the unequal struggle of surviving the Covid pandemic - if it suffers too deeply from the inevitable collateral damage this cabal of ageing, rich men have unleashed on the sport.