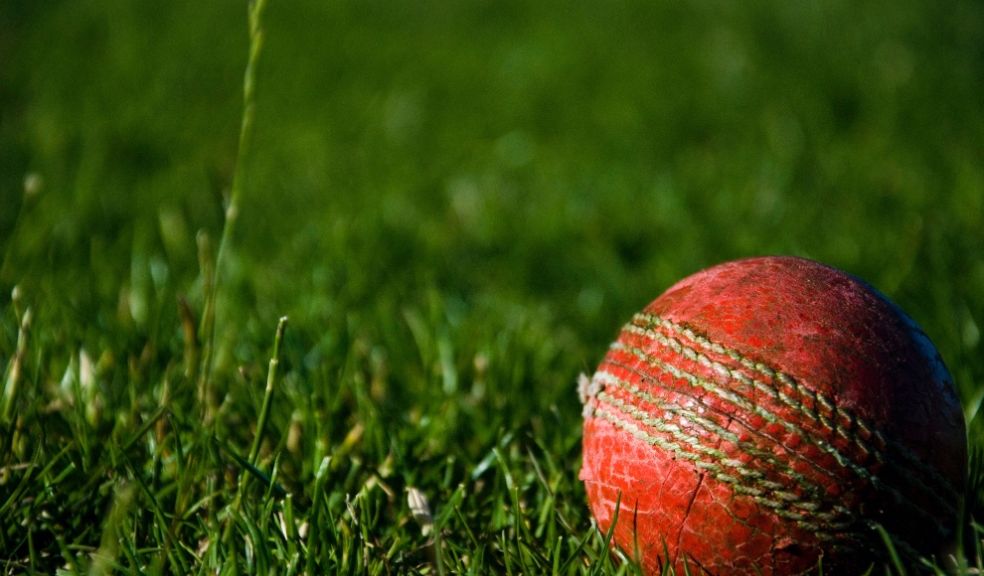 As much as it was down to a strong England performance, the White Ferns were under-par and succeeded in finding ways to give their wickets away at regular intervals. England put any concerns about their loss in the third one-day international on Sunday behind them to come back in a different format and dominate from the start.

While Katherine Brunt was back with the new ball in hand, Nat Sciver made the early breakthroughs in the powerplay, taking the vital wickets of Sophie Devine and Amy Satterthwaite to reduce New Zealand to 10 for two inside the first four overs.

Devine managed to pick out Sophia Dunkley in the deep; it rarely got better for her side as England's trio of spinners continued the pressure on New Zealand's batters in the middle overs.

Sarah Glenn, the Leg-spinner, was the pick of the spinners as her four overs only went for 11 runs, and she picked up the wickets of Hayley Jensen and Maddy Green. Sophie Ecclestone also took two wickets and Mady Villiers one as New Zealand limped to 96 all out inside the twentieth over.

New Zealand would need early wickets on a difficult pitch for new batters to get used to. With such a low total to chase, it allowed England's openers to play with more ease than their New Zeland counterparts.

It was a welcome relief for Danni Wyatt, who had a torrid time with the bat in the ODI series. With Tammy Beaumont scoring at a similar rate of late, Wyatt adjusted to the ball's line and length and started to move her feet to get back into the old groove.

The pair added 59 runs for the first wicket; it had started to look as if England would cruise to a ten-wicket win.

The New Zealand spinners of Amelia Kerr and Leigh Kasperek slowed the scoring down, and Kasperek finally made the breakthrough. Wyatt had moved to 33 from 26 balls before she found the safe hands of Devine.

Beaumont was next to go with the score on 66 as Maddy Green took a juggling catch at deep mid-wicket. When Heather Knight was run out without scoring three balls later, it looked like England were wobbling. Amy Jones and Nat Sciver made sure that didn't happen, and England ran home winners with ease.